El Centro, also known formally as El Centro Arnulfo Casillas, has acted as a glue for Latinx students since its establishment in the late 1960s. This sacred place has comforted and cultivated generations of scholars, but through this process has also faced trials and tribulations. Below is a timeline delineating the journey of resilience and compassion that both El Centro and its students have embarked on together. 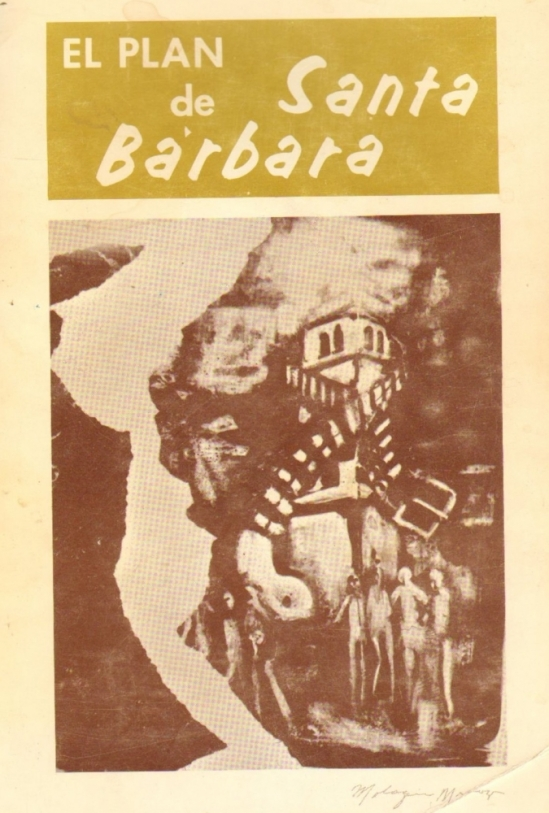 The publication of El Plan de Santa Bárbara by the Chicano Coordinating Council on Higher Education was the direct result of the meeting between professors and students at the Francisco Torres Residential Hall in April 1969. This plan outlines the implementation of Chicano Studies programs throughout California as well as a community space for Chican@ students to be made available on campus. The goals of this plan were to make higher education more accessible and less alienating to Chican@ students. 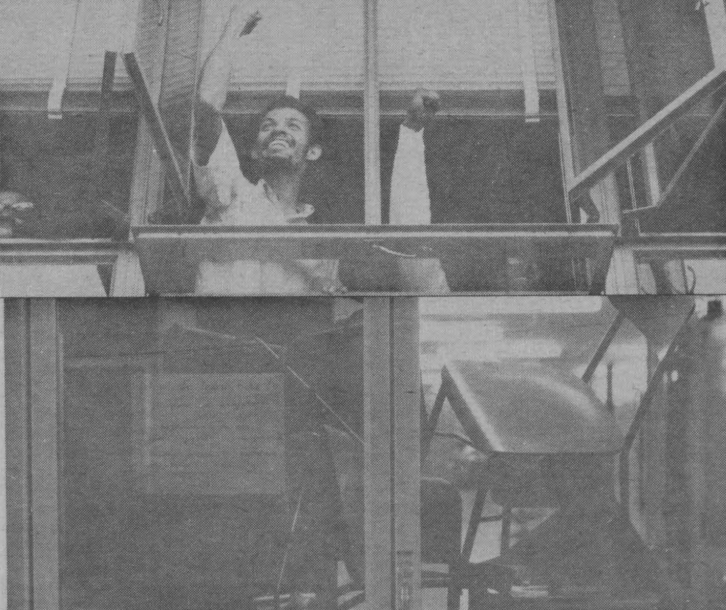 Building 406 was named after Arnulfo Casillos, (1948-1992), a professor and activist. His legacy was used as a testimony of resilience and kindness that was utilized as a center for the intentions and regards for El Centro for Latinx students. 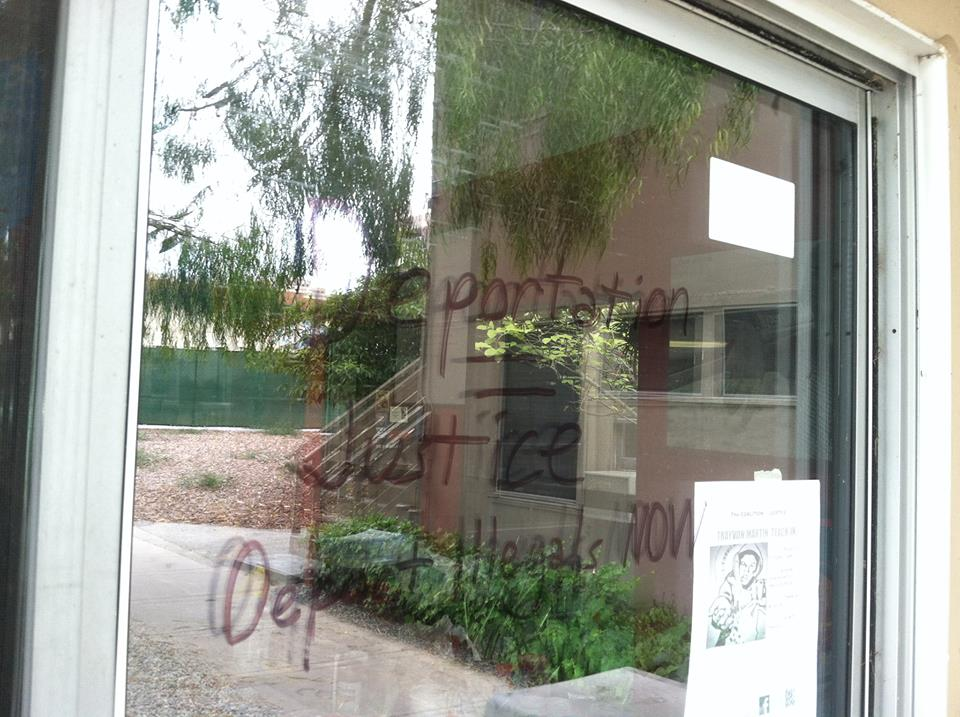 El Centro becomes a target of bigotry by being vandalized with the phrase “Deportation = Justice; Deport Illegals NOW,” on its entrance doors. This blatant attack impacts undocumented students and resource such as UCSB I.D.E.A.S that is affiliated with El Centro alike. 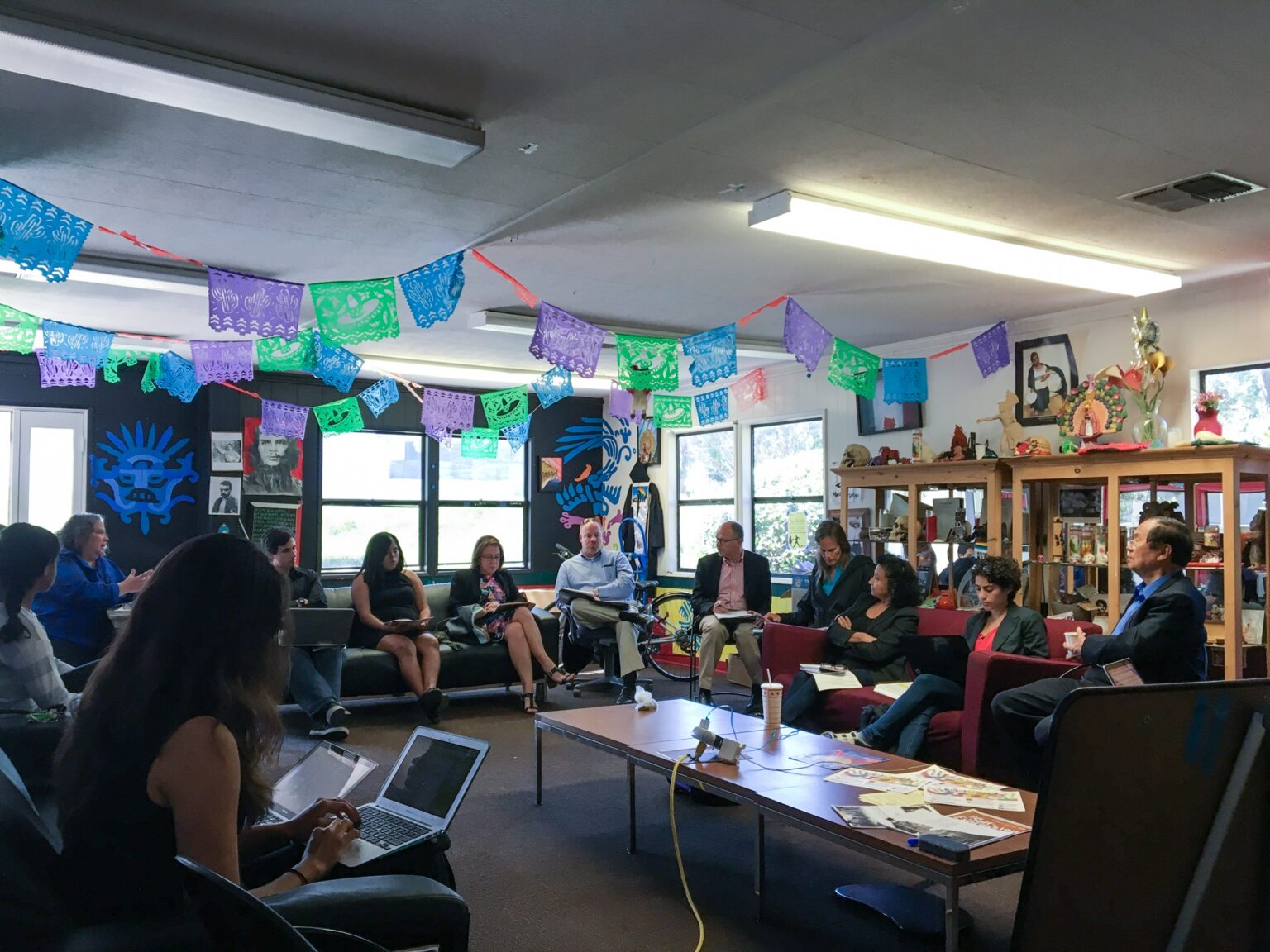 Student Advocacy group, VOCEROS, met with UCSB Administration with a list  of more than 30 demands made for the retention and well-being of Latinx students. The meeting was held in El Centro and emphasized the importance and maintenance of El Centro. Negligence From UCSB Administrators in the upkeep of El Centro resulted in students and organizations needing to evacuate the  building in 45 days. Students came to a consensus that El Centro was  integral enough to their college experience that it was “worth getting hurt over.” 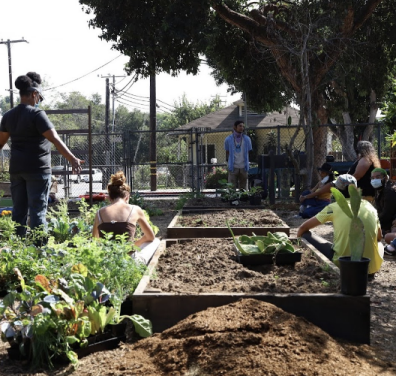 El Centro implemented the idea of a community garden that is located in Lower Westside Santa Barbara, and the Somos Semillas Food Sovereignty Project was established. This was an effort to cultivate community and sovereignty in regard to food education. [RETRIEVED FROM https://sites.google.com/view/elcentrosb/somos-semillas-garden?authuser=0]